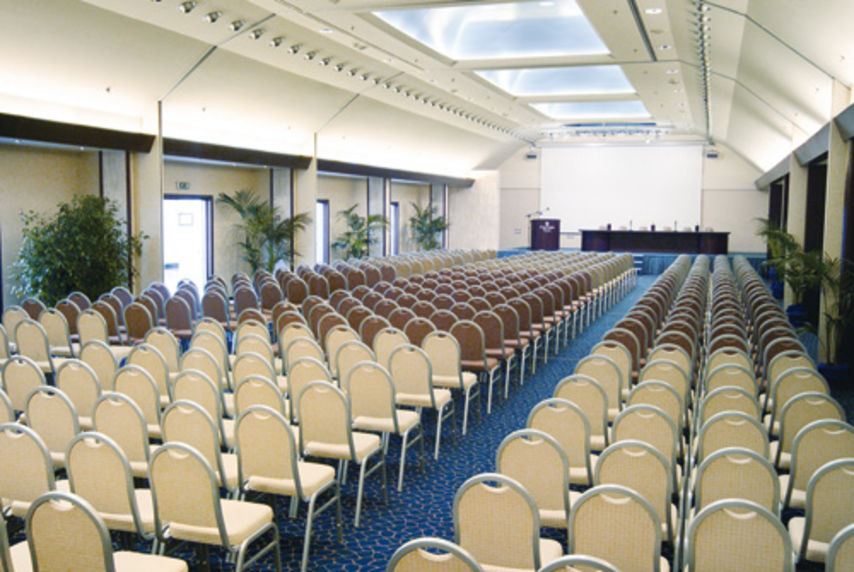 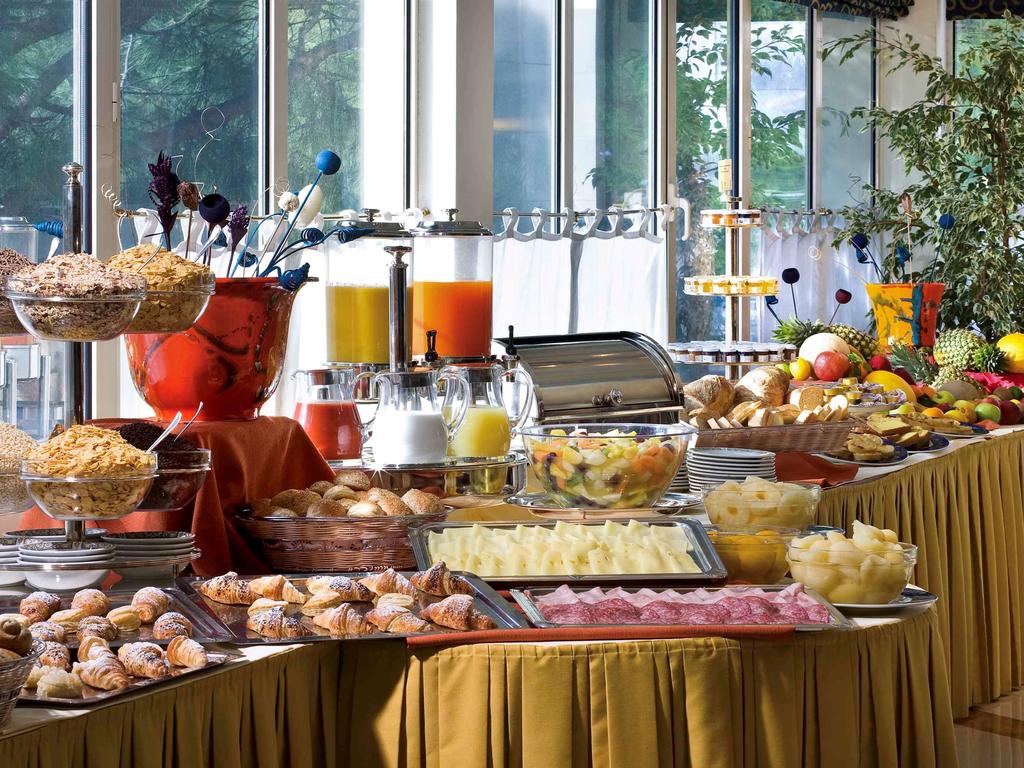 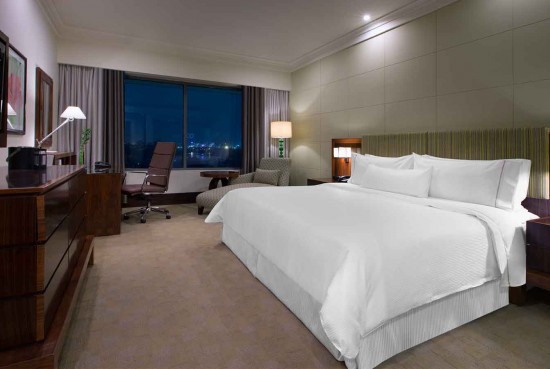 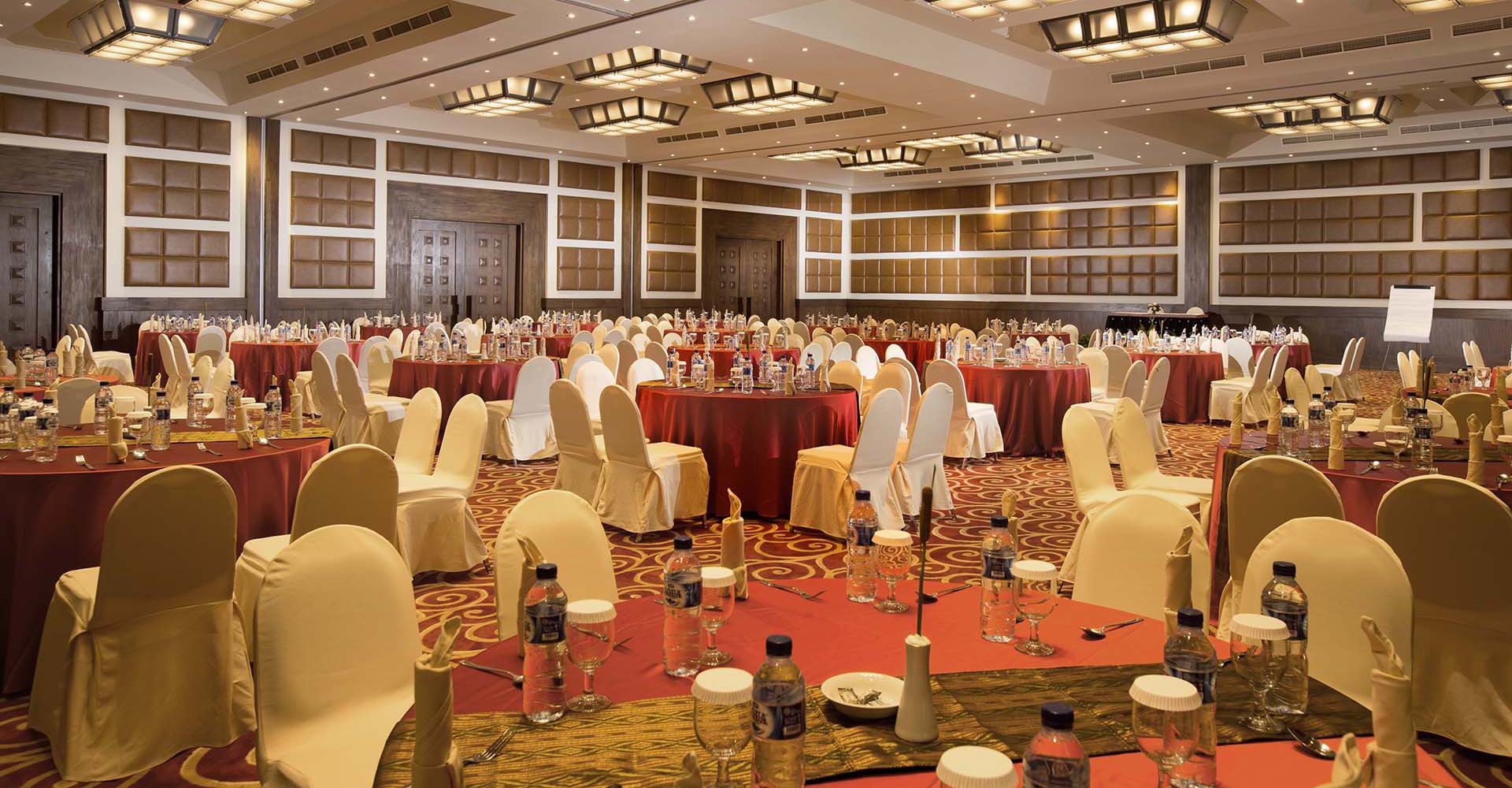 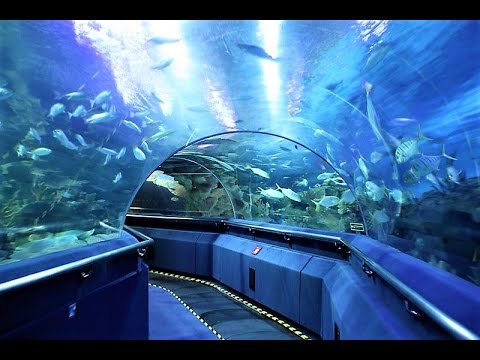 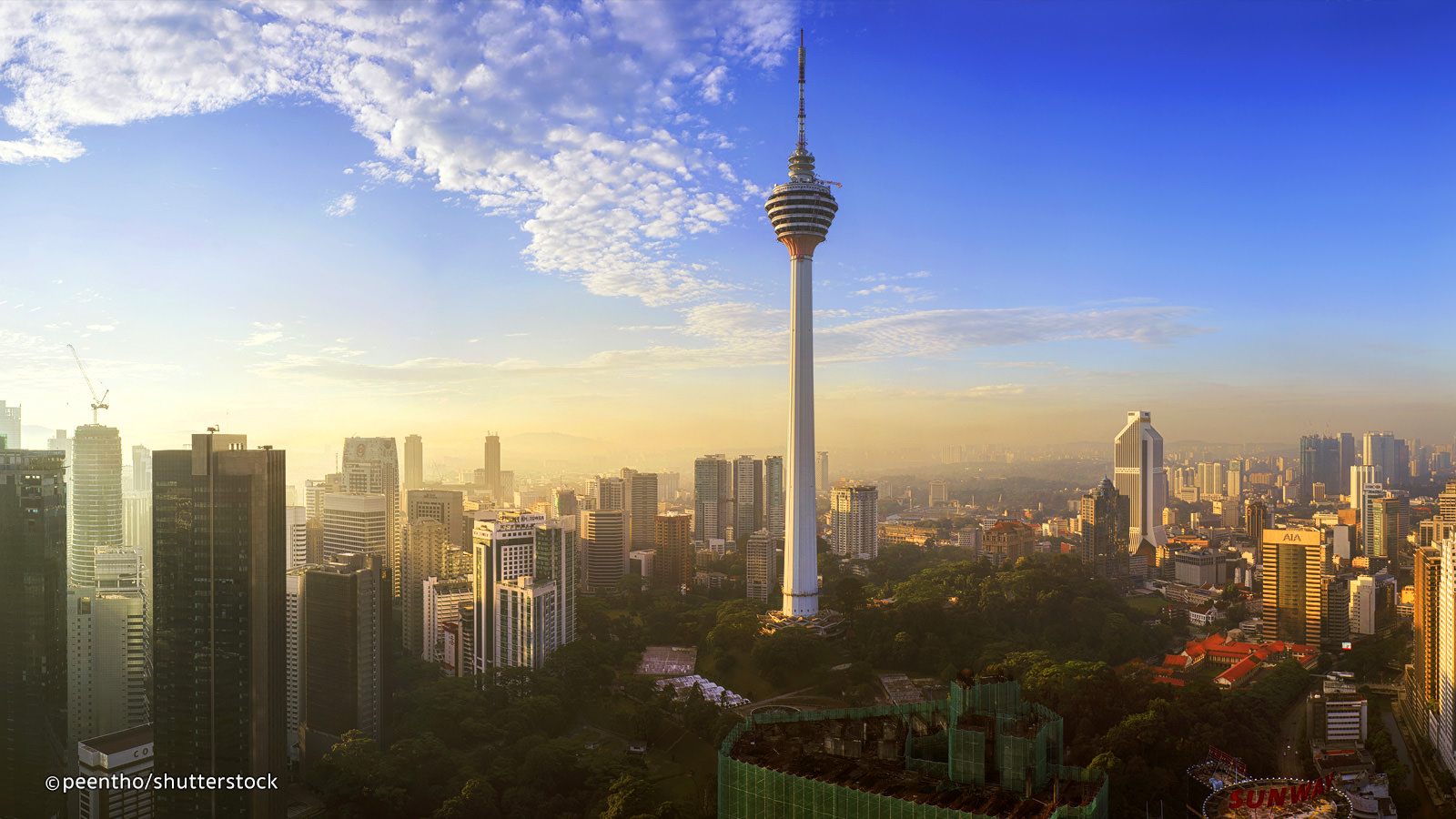 Kuala Lumpur is the cultural, financial and economic centre of Malaysia. It is also home to the Parliament of Malaysia and the official residence of the Malaysian King (Yang di-Pertuan Agong), the Istana Negara. The city once held the headquarters of the executive and judicial branches of the federal government, but these were relocated to Putrajaya in early 1999. However, some sections of the political bodies still remain in Kuala Lumpur.

Kuala Lumpur is one of the three Federal Territories of Malaysia, enclaved within the state of Selangor, on the central west coast of Peninsular Malaysia. Since the 1990s, the city has played host to many international sporting, political and cultural events including the 1998 Commonwealth Games and the 2017 Southeast Asian Games. Kuala Lumpur has undergone rapid development in recent decades and is home to the tallest twin buildings in the world, the Petronas Towers, which have since become an iconic symbol of Malaysian development.

Kuala Lumpur has been ranked by the Economist Intelligence Unit's Global Liveability Ranking at No. 70 in the world, and No. 2 in Southeast Asia after Singapore. EIU's Safe Cities Index of 2017 rated Kuala Lumpur 31st out of 60 on its world's safest cities list. Kuala Lumpur was named as one of the New7Wonders Cities, and has been named as World Book Capital 2020 by UNESCO.